You are here:
Acting 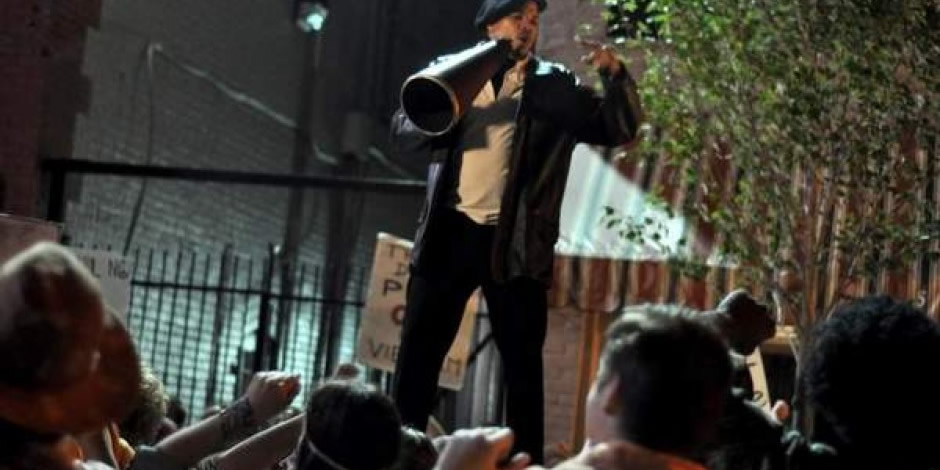 When a Black Panther beret-sporting Mike Ellison jumps on top of a car to deliver an anti-Vietnam War message in “Love and Honor,” he wows the crowd with his energy.

Something similar happened when the actor-rapper-poet auditioned for the Michigan-made movie, too.

The character of a protest leader named Ray was originally set to be cast in Hollywood. The filmmakers had some well-known names in mind to anchor the small but eye-catching role in the romantic dramedy, which opens Friday at the Emagine Novi and the Michigan Theater in Ann Arbor…